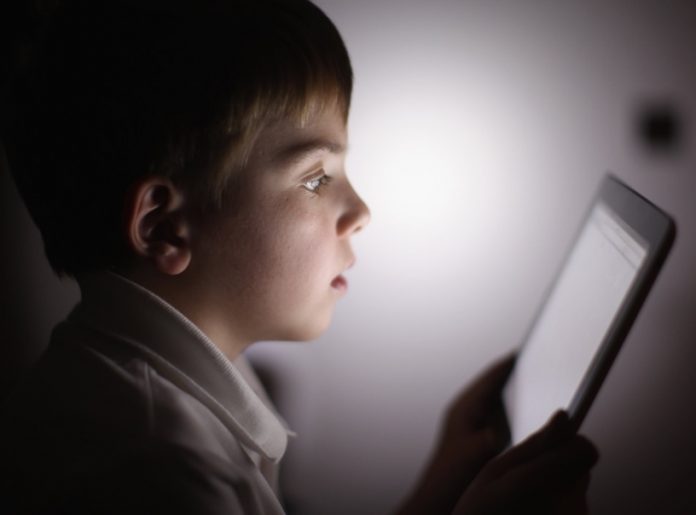 Thirty-nine percent of respondents included in a survey by the Agency for Electronic Communications said that minors in their household spend on average more than five hours on the Internet.

Approximately half of the respondents, or 46.3 percent, know that there is a parental control program that will allow people under the age of 18 to have a safe Internet space. Of them, only 10.2 percent have already installed such software, while of those respondents who have not installed such software, and know that it exists, about 61 percent would install it. About 10 percent of the respondents who have a positive attitude towards installing parental control software know where to find it, according to the key findings of the Public Opinion Survey Report on the Protection of Users of Electronic Services.