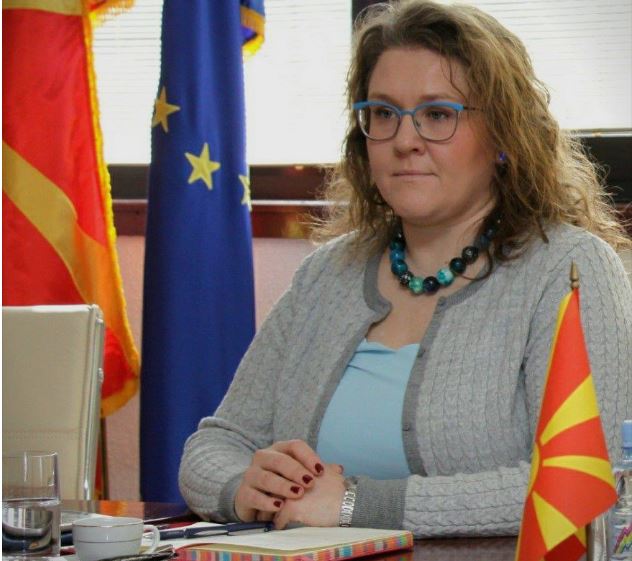 The tanks that are part of the three decisions to donate military aid and arms to Ukraine have been transported and donation does not affect the army’s combat readiness, Defense Minister Slavjanka Petrovska said on Tuesday.

In an interview with Sitel TV, she stated that since the beginning of the aggression against Ukraine, the Ministry has made three political decisions in the Government that are still classified due to security issues, but very soon, at the proposal of the Minister, they will be declassified and in an appropriate form will be communicated to the public about exactly what we have donated.

Minister Petrovska said that it is a third generation unpromising equipment, which would have to be destroyed in a short time.