Home Macedonia PHOTO| Cannabis worth EUR 20 million on the black market was prevented... 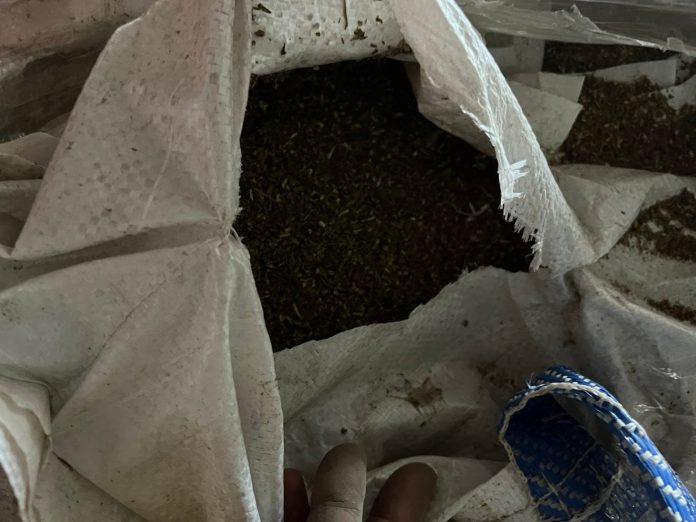 The Department for Control and Investigations at the Customs Administration submitted a criminal report to the competent Basic Public Prosecutor’s Office against one legal entity and four natural persons, due to the existence of reasonable suspicion that they committed the crime of “Unauthorized production and placing on the market of narcotic drugs, psychotropic substances and precursors” and for the crime of “Smuggling”, reported the Ministry of Internal Affairs on Saturday.

It is a case from earlier this month when at the Gevgelija Customs Office, during an additional control during import, by the inspectors from the Department of Investigations of the Customs Administration, it was established that it was a crushed, chopped herbaceous substance, for which, after a test was carried out, established presence of a psychoactive component that enters into the composition of the Cannabis plant.

With the detection and prevention of the attempted smuggling of these goods by the Customs Administration, the unauthorized production and sale of a psychotropic substance, i.e. 7,000 kilograms of cannabis flower, which on the illegal market of narcotics would reach a value of over 20 million euros.