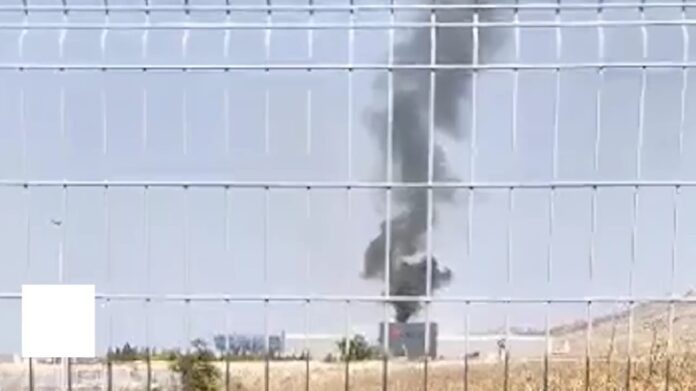 Two patients with serious bodily injuries were admitted to the Shtip hospital after a fire broke out at a factory in the industrial zone of Shtip, said spokesperson of the Clinical Hospital -Shtip Marina Shumanska on Saturday.

“Two patients with physical injuries were hospitalized in the hospital, they were examined by doctor Serafimov and doctor Nikolov, computerized tomography and laboratory tests were performed,” said Shumanska.

The Shtip fire service informed that it received a report around 10 am, and the fire was completely extinguished around 11 am. A furnace was set on fire, and the fire also engulfed the roof structure. There is still no information of the cost of the material damage.