Home Macedonia Opposition demands responsibility for the omissions of those responsible for operating the... 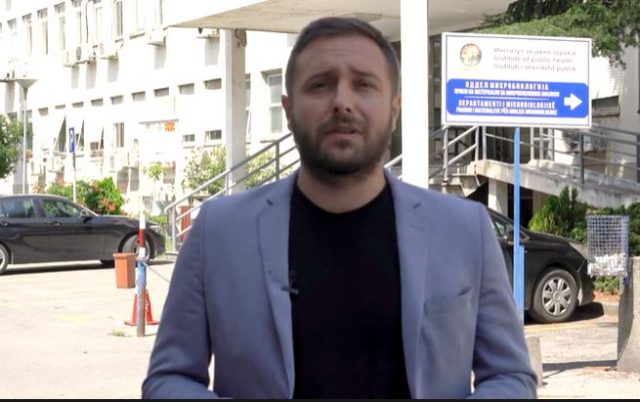 The State Health and Sanitary Inspectorate (DZSI) obviously does not exist as an institution within the institutions of Macedonia, this was pointed out by VMRO-DPMNE spokesperson DimcheArsovski in a press release on Sunday, pointing out that the inspectorate admitted that the polyclinic was operating without a license and asked if the hospital was protected performed operations without a work permit.

“DZSI, in a press release on Saturday, admitted that in 2018, the inspectorate issued a decision prohibiting the operation of the eye hospital, which functions as part of the Promedika polyclinic, and related to the case that we announced two days ago. Director Irina Buhova did not have the virtue to go public and personally admit that she was working illegally until the decision to close the hospital was issued, and according to our information, this continued for the following years,” Arsovski said.