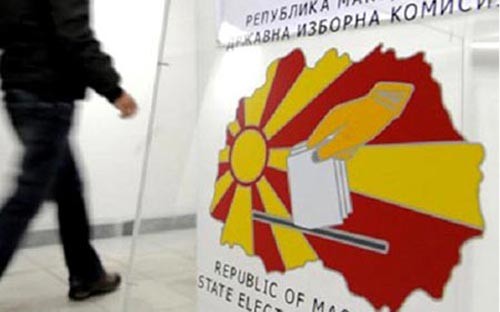 At Tuesday’s session, the State Election Commission (SEC) announced the final results of the voting for mayor in the municipalities of Mavrovo and Rostushe and Centar Zhupa, as well as for councilors in Tetovo.

In Mavrovo and Rostushe, Medat Kurtovski from the coalition Best for my municipality, led by SDSM, was elected mayor, and in Center Zhupa – Arijan Ibraim from the Democratic Party of the Turks.

651 ballots were marked invalid. In the elections for councilors in Tetovo, 29,690 voters – 35.31 percent – practiced their right to vote.