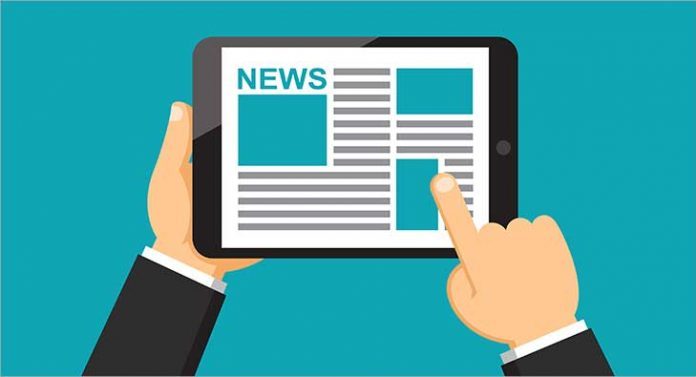 In the EU, nine out of ten people aged between 16 and 74 used the internet last year, mostly for reading news.

Among EU member states, the most Internet users who read online news are registered in Finland (93 percent), Lithuania and the Czech Republic (92 percent), and Croatia and Greece (90 percent).