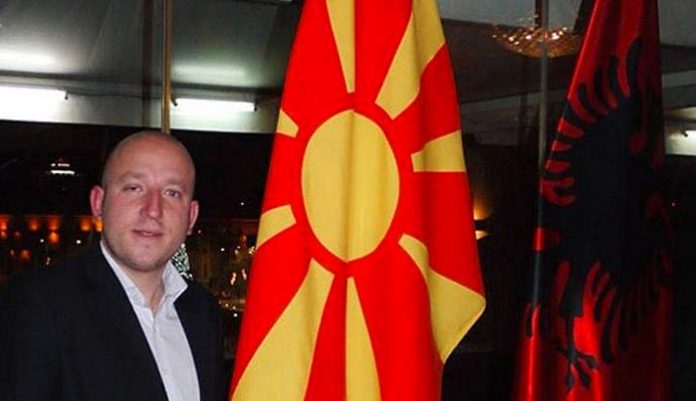 There are Macedonians in Albania and there have never been Bulgarians. We are talking about more Bulgarian Macedonians and that for money and other interests,” said Nikola Gjurgjaj, president of the Macedonian association “Ilinden” based in Tirana, which also has branches in GoloBrdo and Gora.

“Those who declare themselves as Bulgarians in GoloBrdo and Gora in Albania know themselves that they are Macedonians, but these are people who, due to material interests, are now spreading anti-Macedonian propaganda, and all of this is connected to the overall situation between Macedonia and Bulgaria, and the pressures of Sofia for Bulgarianizing the Macedonians”, says Gjurgjaj, who is a well-known political analyst and editor-in-chief of the Ilinden newspaper.

Commenting on the current activities of the Bulgarian Embassy in Albania, Gjurgjaj demanded from official Tirana to take measures to prevent anti-Macedonian propaganda by Bulgaria in Albania.