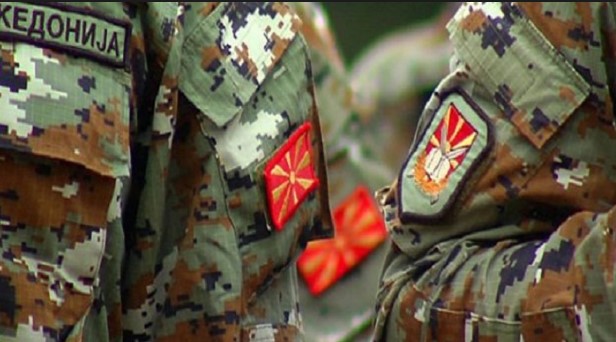 The Macedonian Minister of Defense Slavjanka Petrovska says that the interest in the professional soldier line of work is growing each year, recalling that in 2017 there were almost two candidates for one position, and in the last competition for one position there were nine candidates.

In an interview with TV21, Minister Petrovska once again announced the Competition for the admission of 200 new professional soldiers, which will be announced in September.

“This shows that the interest and probably the attractiveness of the professional soldier work is increasing, and the benefits of improving the conditions for the performance of that task, in addition to what we have talked about so far in the area of ​​modernization and procurement of equipment, because that is what soldiers need it. A lot of work is being done to improve the work conditions in which professional soldiers also work, but of course also all civilian and military personnel in the Army who are covered by the Law on Service in the Army,” said Petrovska..