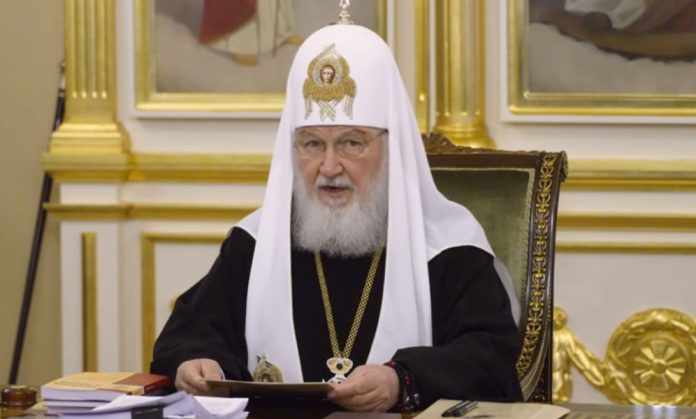 The Synod decided to thank God for resolving the issue of the status of the Orthodox Church in North Macedonia on a canonical basis and to recognize the Macedonian Orthodox Church – Ohrid Archdiocese as an autocephalous sister church, inscribing the name of its Head, His Beatitude the Archbishop Stefan of Ohrid and Macedonia, in the holy diptychs,” the Russian Orthodox Church announced on its website.