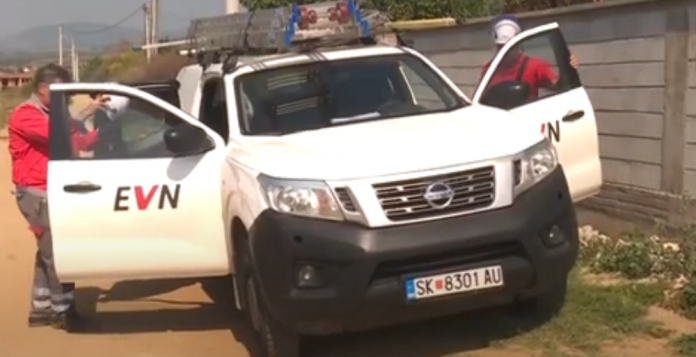 During today’s inspection, the EVN teams found uprooted power cables, which confirmed what they said earlier that the frequent breakdowns are due to the uncontrolled theft of electricity.

EVN announced last week that the damage caused by “wild” connections to the network amounts to six million euros per year.

In the first phase, an inspection of the network will be carried out, followed by reconstruction to improve the supply and remove defects as a result of illegal connections to the network.