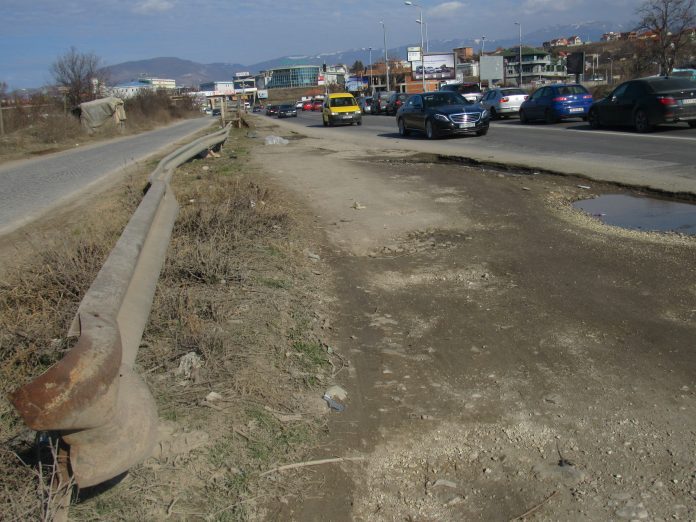 The highway that will be built from Skopje to near the Blace border crossing will cost 186.7 million euros for the construction of a 10-kilometer section, Faktor.mk reports.

This is stated in the public call (tender) published by the Public Enterprise for State Roads of the Republic of Macedonia on its website. The European Bank for Reconstruction and Development is providing a loan of 167.6 million euros under state guarantees, while the project will be co-financed with a 20.8 million euro investment grant provided by the European Union (EU) through the Western Balkans Investment Framework (WBIF).

PE State Roads adds that the last two kilometers to the Kosovo border have already been financed by the public company and construction activities there, as the public enterprise said, are in progress.