Home Macedonia Lefkov: The anti-Macedonian SDS is taken aback and does not know how... 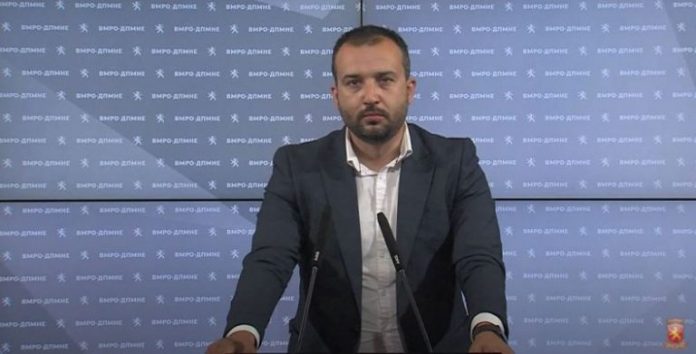 The anti-Macedonian SDS is taken aback and does not know how to react, the only thing that is certain is that it does not want to face the people. There is no plan and strategy for the referendum, says MP and member of the VMRO-DPMNE Executive Committee Mile Lefkov.

“Kovachevski and Pendarovski have not known how to position themselves for several days, the fear of facing the people in the government is huge. According to conducted research, over 60% of Macedonians would go to the Referendum, and the government knows that. Such a huge turnout will result in a large majority rejecting the Treaty with Bulgaria. These are the real numbers and facts. The people are in favor of canceling the Agreement with Bulgaria because it is the source of all negations towards Macedonia, towards the Macedonian language, history and identity. The Treaty incorporates the most radical and chauvinistic Bulgarian demands, directed by Zaev, and later accepted by Kovachevski,” says Lefkov.