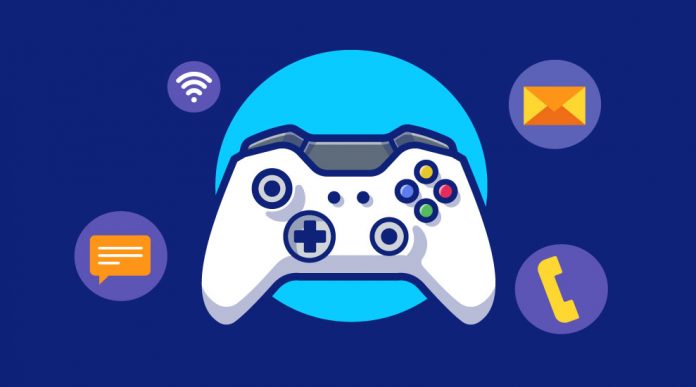 The Macedonian state has its own companies for organizing games of chance. One is AD State Lottery of Macedonia and it is 100% owned by the state. As it says on its official website, “the company is state-owned, founded according to successful examples and experiences from European and world state lotteries, with the aim of continuous contribution to the republic budget for investment in socially useful lottery purposes.”

The other is the National Videolottery of RNM – CASINOS AUSTRIA DOO Skopje, which is owned by the State Lottery of Macedonia and Casinos Austria International Macedonia, the joint profit of the two companies: AD State Lottery of Macedonia and the National Videolottery of North Macedonia – CASINOS AUSTRIA DOO Skopje , in 2021 it amounted to 21.5 million euros. The incomes of the two companies from various types of games played by the citizens are 77.7 million euros, the analysis of Pari.com.mk shows.