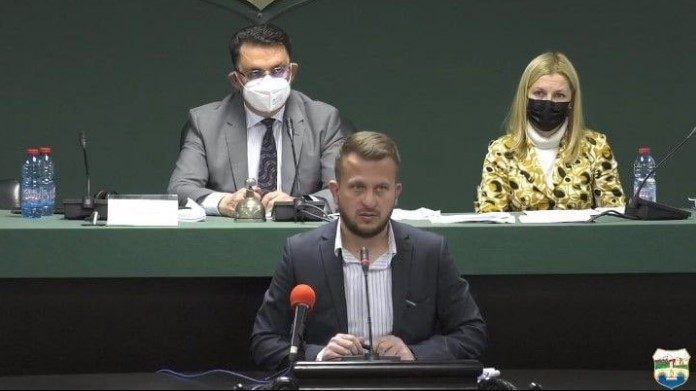 “As the director of the Drisla landfill, I would like to point out that in this ten-month period after I took over the enterprise, I made stabilization and its consolidation and started a process of investments aimed at improving the work of the same. But any individual success of any enterprise is not complete if it does not get any support from the collectivity in which Drisla must function, which is the City and its head. I must stress the lack of coordination and availability with Skopje Mayor Arsovska, despite my numerous attempts to change it. In such conditions, I believe that the primary task for a mayor must not be the personal confrontation and the pursuit of individuals, as we saw yesterday, but dedication to the priorities and projects, which are the basic task.

In addition, Drisla is facing a serious problem due to the electricity bills, which are a serious blow to the company, and unfortunately, until now, the company has not received any support from the City of Skopje,” pointed out the now former director of JP Drisla, Jane Micevski.