Home Economic Bislimoski: RKE does not recognize the theft of electricity 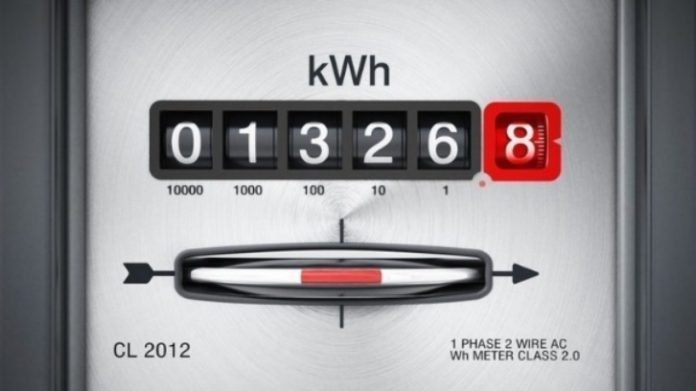 Consumers should know that they only pay for what they have spent. RKE does not recognize electricity thefts in the final price it determines and they are borne directly by Elektrodistribucija DOOEL Skopje. If a consumer has a bill that deviates from the actual balance, he can independently read the meter and report the balance, after which EVN HOME is obliged to immediately issue a new corrected bill with the actual balance, said the RKE head Marko Bislimoski on Wednesday on the meeting with the President of the Consumer Organization of Macedonia (OPM), Mirjana Lonchar Velkova, accompanied by his Deputy Enver Elmazi.

At the meeting, the issue regarding the amount of the so-called network tax, which in certain accounts is higher in relation to energy, was also raised. Bislimoski pointed out that electricity consumers in the country have always paid for the use of the electricity transmission and electricity distribution system. 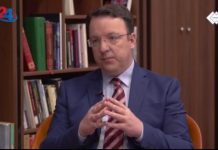