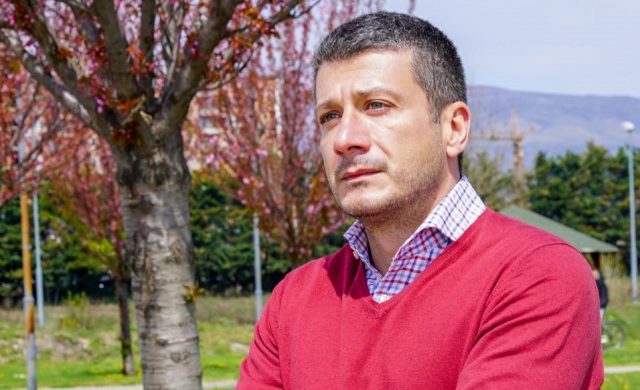 About a hundred employees of the Public Enterprise “Vodovod I Kanalizacija (PE Water and Sewage)” are about to lose their jobs, because the Mayor of the City of Skopje Danela Arsovska does not want to extend their contracts that expire on Friday.
Arsovska’s decision comes after she dismissed the director of PE “Vodovod” from the lines of VMRO-DPMNE, Zlatko Perinski, because he did not act on her request to influence the tender of over one hundred million euros for the construction of a water treatment plant in Skopje.
The project is financed with European money, and Arsovska’s move not to extend the employees’ contracts is being commented on by the company sidelines as revanchism.