Home Macedonia Smoking and unhealthy diet are the biggest killers in Macedonia – life... 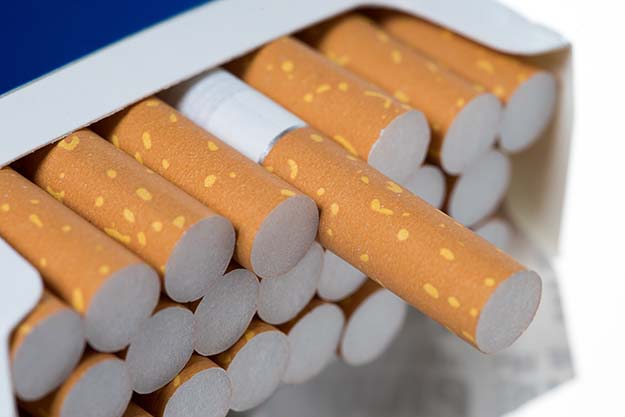 Tobacco and unhealthy diet are the main risk factors for mortality in Macedonia. Unhealthy lifestyles are a driver of mortality, with high rates of smokers, people with high blood sugar and increased consumption of sugar, salt and fat estimated to account for almost three-quarters of deaths by 2019, a new report by World Health Organization (WHO) for North Macedonia.
This report is one of 14 national reports for Member States in the WHO European Region that are not members of the European Union.
In the section “Improving the health of the population” it is pointed out that life expectancy in North Macedonia is increasing, but remains below the average of the WHO European region.