Home Macedonia Najchevska: Stop talking nonsense! The referendum refers to an issue that is... 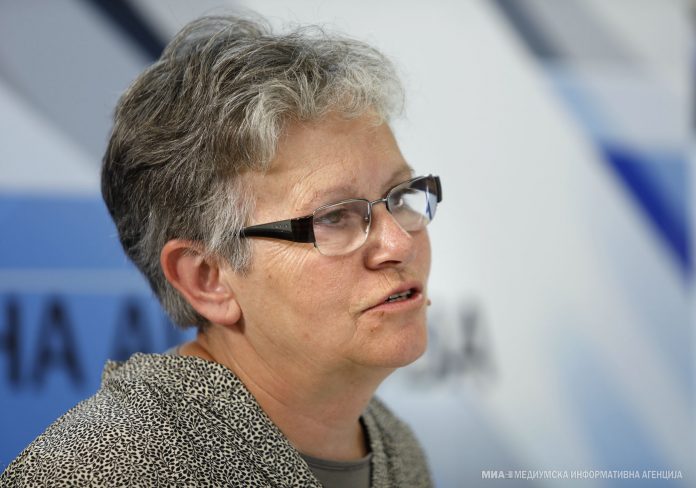 The reactions in the public do not stop after the Parliament Speaker Talat Xhaferi rejected the initiative for a referendum submitted by VMRO-DPMNE, to cancel the Treaty with Bulgaria. According to the different views of the lawyers, some of which went in the direction that the Parliament is not competent, Law Professor Mirjana Najchevska says that the referendum refers to an issue that is in the exclusive competence of the legislature.

Provide elementary legal literacy. And yes, the referendum refers to an issue that is in the exclusive competence of the Parliament. An exclusive one. There is no anomaly here except that people with very modest knowledge of law are university professors,” said Najchevska.