Home Macedonia Arsovska failed with the results, war is too heavy a word, ask... 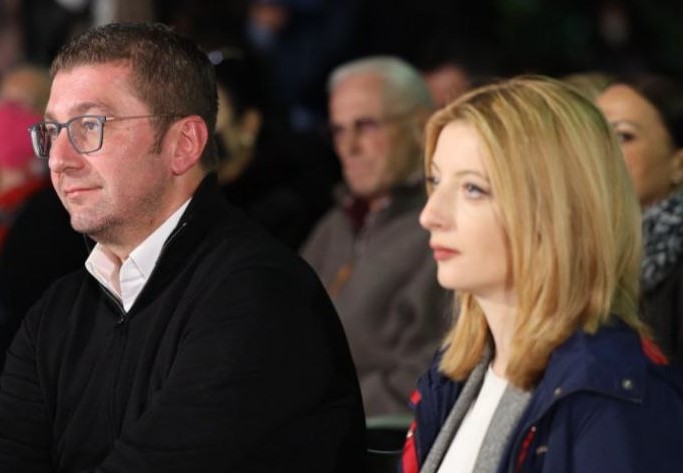 During an interview with TV21 Thursday evening, the leader of VMRO-DPMNE Hristijan Mickoski talked about yesterday’s presentation of the Mayor of the City of Skopje, Danela Arsovska, at the Council’s rostrum.

“I believed that a non-party person could be an advantage at that time. We appreciated that it could be added value, it was offered to us as the concept for a modern Skopje, and today I will support it”, pointed out Mickoski, who said that a war between Arsovska and VMRO-DPMNE is too heavy a word, and all projects that are related to a modern Skopje will support the party.

“We will remind her of what she has forgotten, and we will be fierce critics of everything that is against her interests. I am embarrassed to reply, why that rhetoric, why she attacked me like that. Maybe you should call her in the studio and ask her so that you could have a better show. I just offer you the option to call one of the councilors in the City of Skopje or the former directors,” Mickoski added.