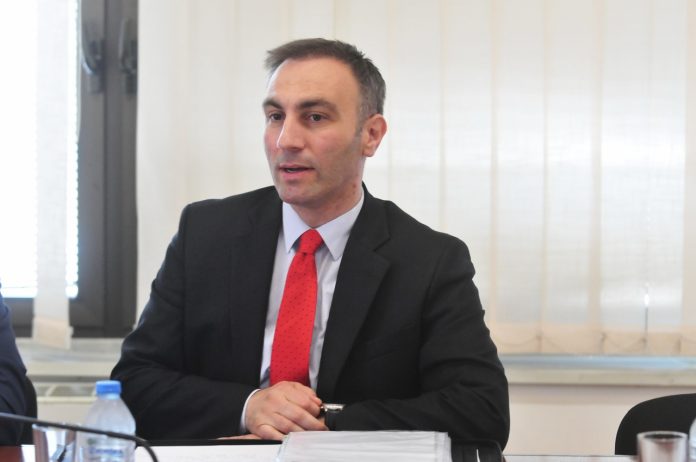 In the last two years, party bodies have not been active, decision-making has become individual property, we are no longer a well-organized and structured party, said a dozen prominent members of DUI in a letter sent to Ali Ahmeti, the political’s party leader.
“There is no debate and consultation with the party base anymore. Staffing decisions are the privilege of Artan Grubi alone. For almost two years, there has been no report on the work of the Government and the political program. Due to the dysfunctionality of the organized life of DUI, we find that there is a drop in support for the party (the last elections in Tetovo). The arrogant and dilettantish behavior of the executive power, headed by Artan Grubi, caused dissatisfaction, revolt and passivity of the structures and voters,” the letter reads, highlighting the great revolt of the most deserving members of the party for its victories so far.