Home Macedonia MES paid half a million euros for one-time use of scripts, claims... 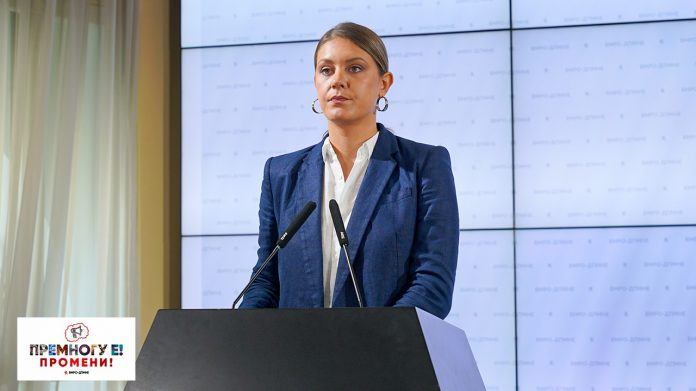 We are witnessing silence from the Ministry of Education and Science over the half a million euros spent on the printed temporary textbooks. Silence about the huge scandal through which the government again finds space and a way to conduct experiments that cost us dearly. They are silent and did not answer the questions for which the public is waiting for answers. The Ministry of Education, instead of providing textbooks for pupils in accordance with legal obligations, implements a contract for the preparation, printing and distribution of disposable materials in primary education worth half a million euros, said VMRO-DPMNE spokesperson Marija Miteva during a press conference on Tuesday.
“These materials are only valid for 3 months. Half a million euros for the first quarter of the school year, and only for the first, second, fourth and fifth grades. In numbers, these are scripts for only 80,000 pupils. Half a million euros spent for one use”, accused Miteva.