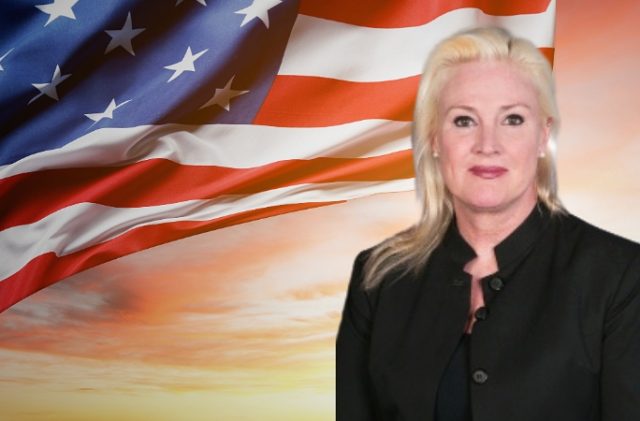 The newly appointed U.S. ambassador to Macedonia, Angela Aggeler, was officially sworn in at the State Department – the American Embassy in the country announced.
Angela Price Aggeler, a career member of the Senior Foreign Service with the rank of Minister-Counselor, recently served as Chargé d’affaires ad interim of the U.S. Mission to Pakistan, and previously as Deputy Chief of Mission. Before that she was Minister Counselor for Public Affairs at the U.S. Embassy in Paris, France; Acting Principal Deputy Assistant Secretary of State for the Bureau of South and Central Asian Affairs and the Office of the Special Representative for Afghanistan and Pakistan in Washington, D.C.; and, Deputy Assistant Secretary of State for Press and Public Diplomacy in the Bureau of Press and Public Diplomacy.
Aggeler is the recipient of numerous State Department awards, including the Assistant Secretary’s Award for Excellence and the Mildred Sinclaire Award for Language. A graduate of the University of Utah, she speaks French, Macedonian, and some Hindi.