Home Macedonia Andonovska tells Arsovska: Congratulations on the coalition with DUI, but it would... 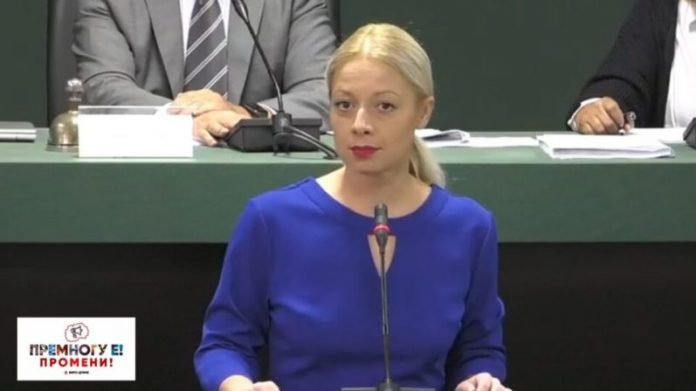 In her address, Andonovska congratulated the new coalition between Arsovska and DUI and also pointed out that if this had happened before the elections, the citizens would not have given their support to Arsovska.

“I want to publicly congratulate the new coalition between the mayor and DUI, I am sure that if this had happened before the elections, the citizens would not have given their support. If you think that this is right, go here, resign and go to the elections with these coalition partners,” the councilor said.

Andonovska reminded that VMRO-DPMNE supported the “For a modern Skopje” program, but at today’s session there were 16 items, and not a single item from that program on the agenda, as well as that she and the other councilors did not receive a single answer from Arsovska to their questions.