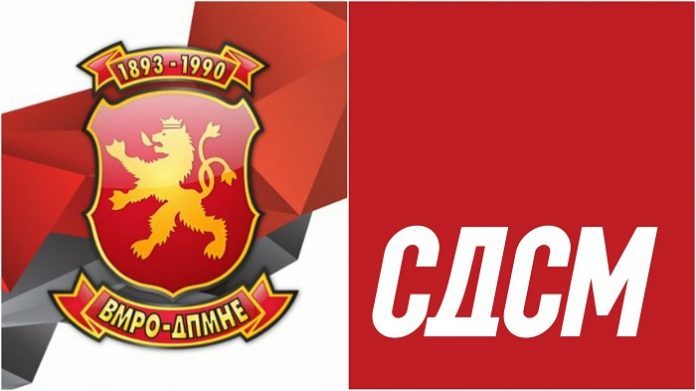 The rating of the political parties, according to the last survey conducted by IPSOS, shows VMRO-DPMNE’s comfortable lead with 19% before SDSM which has 9%. The rating of other parties is as follows: DUI 6%, Levica 5%, Alliance of Albanians 2%, Besa 1%, DPA 1%, Alternativa 1%.

The leader of VMRO-DPMNE, Hristijan Mickoski, has the highest rating among politicians according to the results of the survey. Asked to rate the work of politicians on a scale from 1 to 10, the majority of respondents gave Mickoski a high rating. His work was rated 7, while Prime Minister Dimitar Kovachevski was rated 4 by the citizens. The work of Dimitar Apasiev and Ali Ahmeti was rated with a 3.