Home Economic Nikoloski: FENI is on the verge of complete collapse – VMRO-DPMNE offers... 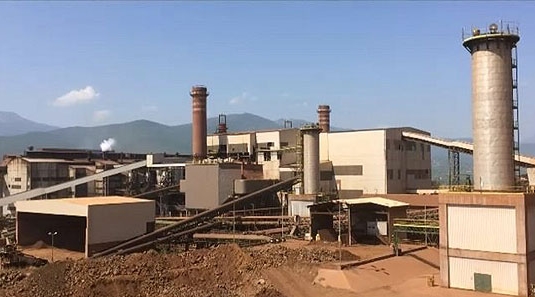 The FENI company based in Kavadarci that supports thousands of families in the Tikvesh region and is one of the main drivers of the Macedonian economy, is about to collapse completely. Images and news that are very reminiscent of the painful transition from the 90s when hundreds of thousands of people lost their jobs, the vice president of oposition party VMRO-DPMNE Aleksandar Nikoloski posted on Facebook.

The criminal and incompetent Government led by SDSM/DUI has made the Macedonian economy pay the highest price for electricity! While in Serbia, Bosnia, Croatia or Bulgaria business pay around 50 to 90 euros per megawatt hour, in Macedonia they pay from 400 to 600 euros per megawatt hour! That’s why FACTORIES ARE CLOSED and PEOPLE ARE LEFT ON THE STREET WITHOUT WORK!, added Nikoloski.