Home Macedonia Our plan for dealing with the energy crisis stands, the Government should... 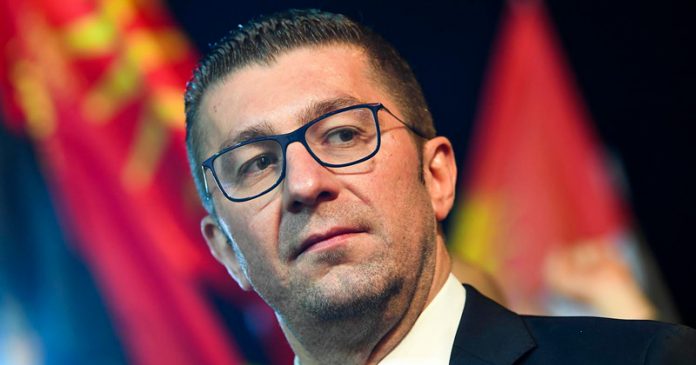 VMRO-DPMNE leader Hristijan Mickoski, asked by the media during his visit to the Municipality of Jegunovce, stressed that the Government should answer why it rejects the proposed plan for dealing with the energy crisis and whether tenders, business deals or tête-à-tête contracts might be involved.

Mickoski pointed out that the VMRO-DPMNE proposal remains in order to be able to ensure a stable production of electricity for households and industry which is supplied through EVN HOME, but also heating the buildings and homes of those who are users of central heating in Skopje.