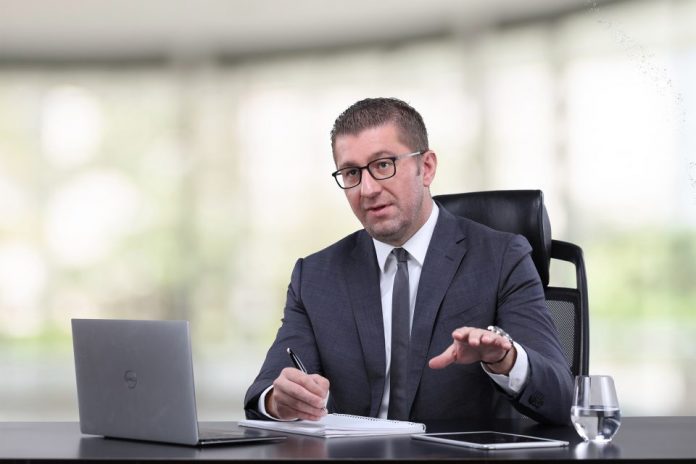 The situation is too serious for such an irresponsible attitude of the Government and a demonstration of vanity by Dimitar Kovachevski. I requested a meeting with Dimitar Kovachevski to present the concept for mitigating the consequences of the energy crisis and saving jobs. The Prime Minister defected and refused such an opportunity. I invited him to a debate on the topic of energy/economy in a medium of his own choosing. He deserted again. He refused with the excuse that now was not the time, Mickoski said on Saturday.
“I offer a concept for this autumn and winter, and for next year. This is not about scoring political points, but preserving the future of Macedonia. Since DImitar Kovachevski has deserted and is running away from a meeting a TV duel with me, I’m inviting Deputy Prime Minister Bytyqi to meet me on Sunday at the VMRO-DPMNE Headquarters, where I will explain the plan and concept in detail,” Mickoski said.