Home Macedonia The Broilo scandal shows how badly the Government has destroyed the system... 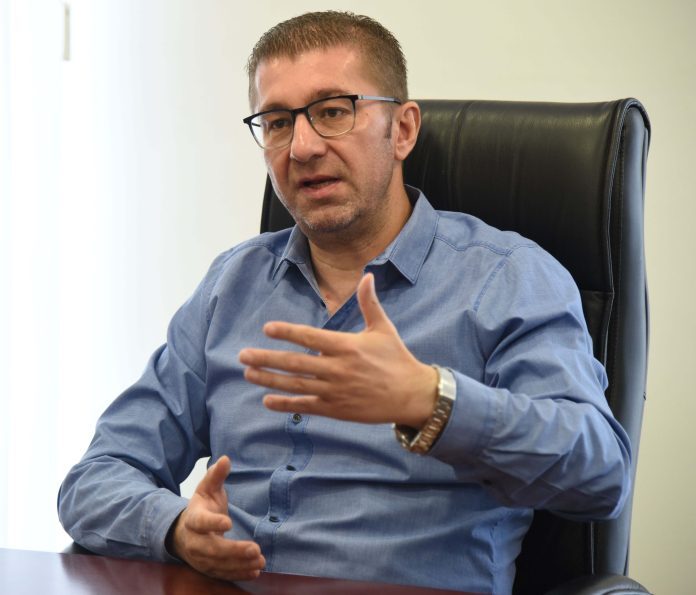 I understand the need for SDSM and their installations to continuously run a black campaign full of untruths, slander and disparagement towards me, for more than four years, but the Macedonian public must know the truth. Namely, during yesterday, October 3, 2022, numerous lies, untruths and slander were presented at a press conference with the aim of causing harm to me in public. But when it comes to the truth, I would like to submit two pieces of evidence to the Macedonian public, the leader of VMRO-DPMNE Hristijan Mickoski said in a Facebook post on Tuesday.

The opposition leader adds that the first piece of evidence is the decision of the State Commission for Prevention of Corruption from November 2019, which, acting on a unanimous vote, determined that there was no conflict of interest, and thus the case was closed and archived with the clarification of a member of the commission that all allegations in public are incorrect.