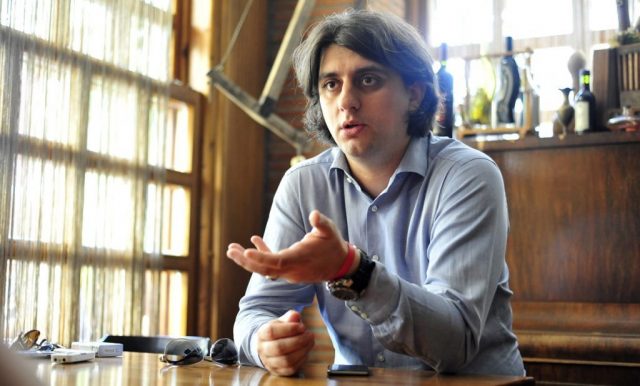 The Prosecutor General from the Public Prosecutor’s Office for Organized Crime and Corruption on Tuesday submitted an Indictment to the Basic Criminal Court of Skopje against the former General Secretary of the Government, Muhamed Zekiri.

As stated in the announcement, the indictment was submitted after an investigative procedure and inspection by the accused and his defense.

The accused, as an official – General Secretary of the RNM Government, deliberately committed two time-related actions that represent multiple realization of the same crime. In the period from April 2021 to March 2022, he, using his official position and authority, acted contrary to the provisions of the Law on Public Procurement and on two occasions, without conducting an appropriate procedure for public procurement in which, in a competitive manner, a legal entity was chosen to carry out the necessary activities, it concluded two contracts with two legal entities as service providers, the Prosecutor’s Office informed on Tuesday.