Home Macedonia Trenchevska: Citizens can be confident that there will be funds for the... 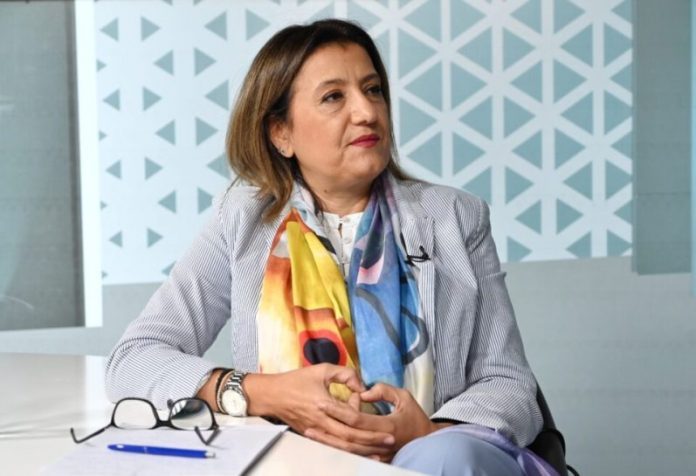 “Pensioners received their September pensions, increased by 6.8% and according to the new methodology, pensions will be adjusted twice a year, in September and March. The purpose of such a solution is to establish a system for the permanent growth of pensions. In numbers, a pensioner with an average pension of 16,376 denars in August received 17,490 denars in September, compared to June 2017, that is about 3500-4000 denars more money in the account of each pensioner,” said Trenchevska.