Home Macedonia Zhan Mitrev paid EUR 1 million as a guarantee that he will... 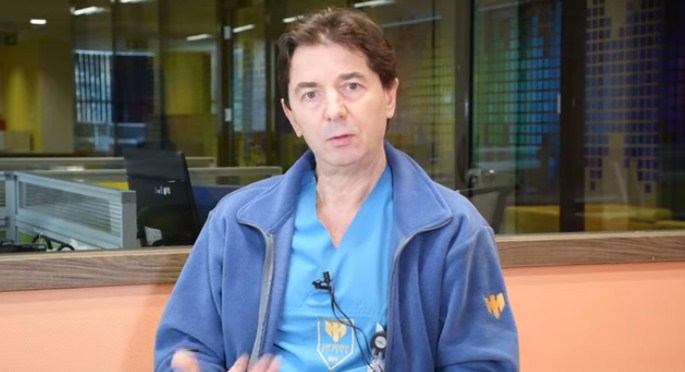 With a guarantee of 1 million euros, Zhan Mitrev will defend himself from the comfort of his home after he became the prime suspect in the investigation recently opened by the Skopje Prosecutor’s Office about the treatment procedures in his private hospital.

Previously, the doctor’s passport was also confiscated at the request of the Prosecutor’s Office due to flight risk.

Two months ago, the Prosecutor’s Office informed that an investigation order was issued against Mitrev, due to reasonable suspicion that he committed a crime – Fraud from Article 247 paragraph 4 in connection with paragraph 1 of the Criminal Code.

The Prosecutor’s Office informs that the investigation is expected to be completed in about three months, and so far about 80% of the reported victims have testified.