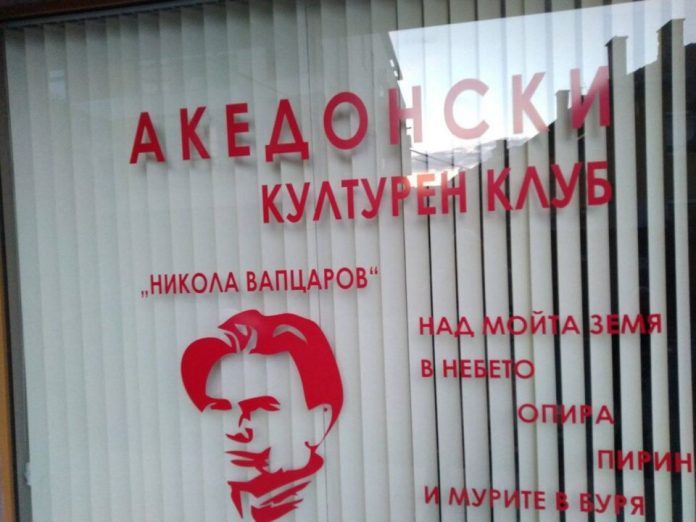 “Nov Asnom” believes that nurturing ties with our relatives and friends from Pirin Macedonia, as well as helping them, is the only solution in conditions when our identity is attacked on all grounds by the Republic of Bulgaria.