Home Macedonia Facilitated free trade and provision of food with the signed agreements between... 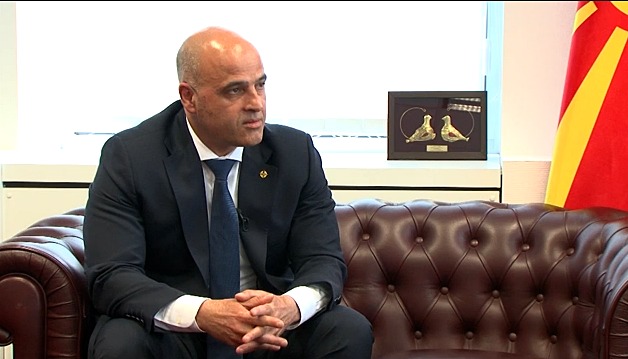 In Prague on Thursday, in the presence of the Macedonian Prime Minister Dimitar Kovachevski and the Prime Minister of Ukraine, Denys Shmyhal, the decisions supplementing and revising the existing Free Trade Agreement between Macedonia and Ukraine were solemnly signed, with the aim of facilitating free trade and the provision of food between the two countries.
During the meeting, which was also attended by the Macedonian Minister of Foreign Affairs Bujar Osmani, Prime Minister Kovachevski once again confirmed the positions of N. Macedonia for the strong and unequivocal support for the Ukrainian country and people, for its independence, sovereignty and territorial integrity.