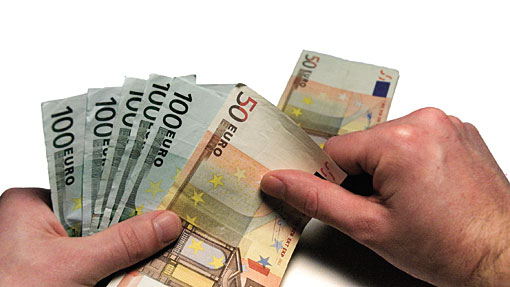 Macedonians living in Australia collected $12,000 in aid for the Macedonian cultural society in Blagoevgrad, Bulgaria. The Macedonian association “Pirin” based in Melbourne, Australia, which is led by Ico Najdovski, has already sent the collected funds to the account of the Macedonian cultural association which is due to open in neighboring Bulgaria.
The aid should be used for the opening of the club and for legal costs for the battle for justice that the Macedonians living in Bulgaria are seeking before the European courts. According to the announcements, the sponsorship will continue in the future.