Home Economic About 5,000 employers have not paid salaries for August, Lukarevska says 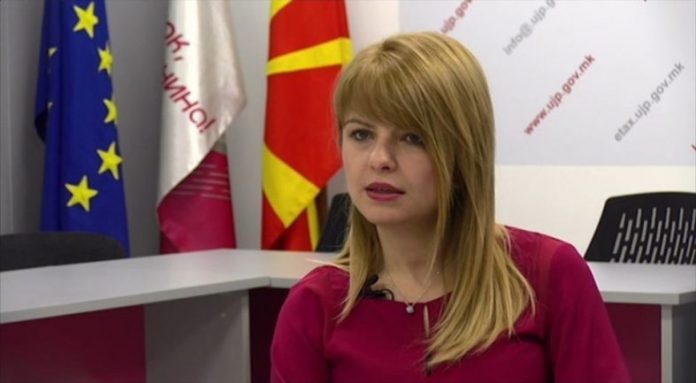 Almost 5,000 employers had not paid their workers’ wages for August, and the same number of employers had not submitted calculations at all to pay wages to more than 10,000 workers, the director of the Public Revenue Office of the Republic of North Macedonia (PRO), SanjaLukarevska, announced at the 6th Textile Fair in Shtip on Friday.

“We are fighting the same phenomena again. I think that with a successful control mechanism we will be able to overcome these phenomena,” said Lukarevska.

She noted that these figures are similar every month, but, as Lukarevska said, the state and institutions must fight, because the payment of salary is a human right.

Asked how it is possible for salaries lower than the minimum wage to pass through the PRO system, Lukarevska replied that it is an infamous legal solution.