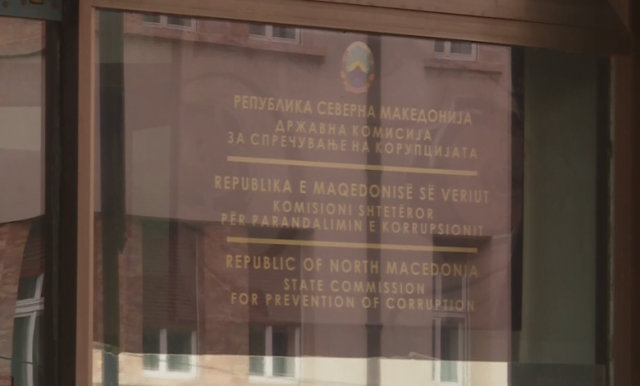 Lefkov pointed out that yesterday the SCPC prematurely tried to pardon Kovachevski and told the PPO not to wait and to investigate whether and how much influence Kovachevski has and if he abused his position in accumulating millions for the Solar Cartel.