Home Macedonia SSO: Half of all internal migrations in the country are in the... 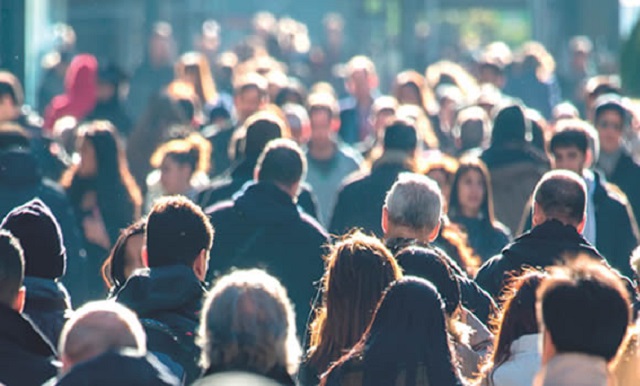 Internal migrations, except in the capital, are generally directed to the larger cities in a given region, so 6.1 percent live in Bitola, Shtip – 3.5 percent, Ohrid – 3.3 percent, Kumanovo – 3.1 percent, Strumica – 2.9 percent, Tetovo – 2.8 percent and Veles and Prilep – 2.6 percent each.

This shows the last set of data from Census 2021 published by the State Statistics Office, which refer to the marital status of the population, the number of live births and migrations within the country.