Home Macedonia The opening of the Bulgarian associations is an insult to the country... 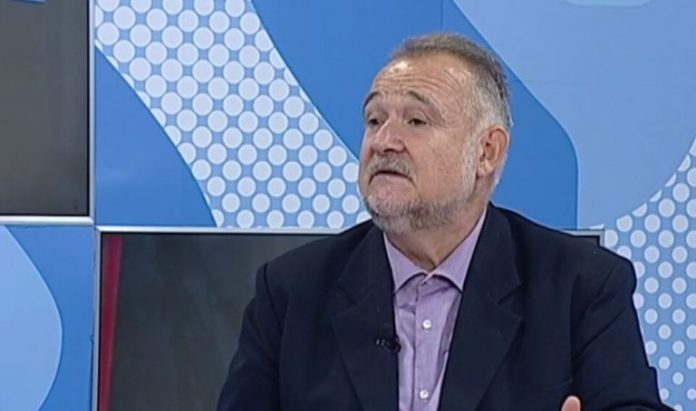 Gjorchev pointed out that this is a provocation from the Bulgarian side and the Macedonian state should respond accordingly, put an end to those things once and for all. He added that it is good that we have a law on associations and it is important for the Republic of Macedonia to show the Republic of Bulgaria that it was with the red line up to this point and that from here on it can do no more.