Home Macedonia We support the construction of Chebren, but without HEC Tikvesh, it should... 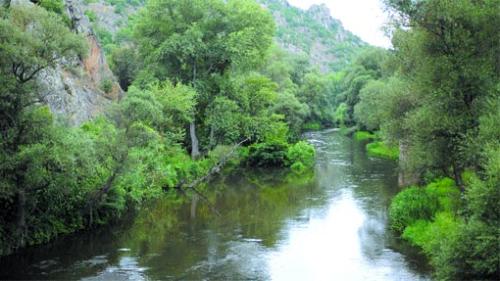 VMRO-DPMNE party leader Hristijan Mickoski, during today’s visit to Kochani, commented on the HPC Chebren project. According to him, it is the new “candy” business that the government wants to do and through it to alienate the Tikvesh hydropower plant that was built, paid off over time and now produces electricity.

According to Mickoski, this is a wrong move and a wrong policy.

“HEC Tikvesh now produces electricity whose price is between 7 and 12 euros per megawatt hour. It is the price that covers the operating costs of the hydro plant. Taking into account that today that electricity is of high quality, peak electricity, which means you produce power when it is needed, on the Hupex market it costs more than 200 euros, so the difference would be exactly 200 euros. I said that it is a difference of 100 euros per megawatt hour. These are serious millions of eurostaxpayers’ money that someone wants to give away. And that’s the wrong policy,” Mickoski said.