Home Macedonia Karposh Mayor admitted that his son got a job in M-NAV, but... 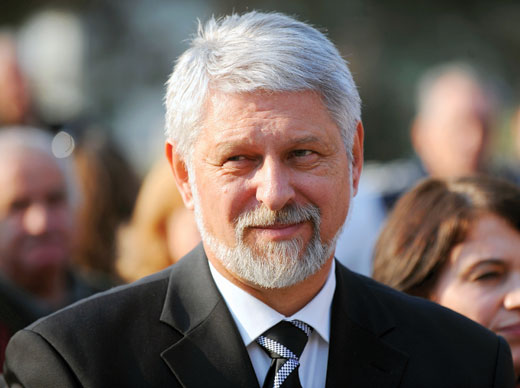 Damjan Jakimovski, son of the Mayor of the municipality of Karposh Stevcho Jakimovski, is an employee of M-NAV, the company confirmed to “Focus”.

Damjan Jakimovski was the only candidate in the competition that was publicly announced in Vecher and Koha newspapers, where he fulfilled the job requirements and after the job ad expired he was employed by M-NAV, M-NAV replied to Fokus.com.

Now, after the company announced with a positive answer, Mayor Jakimovski also admitted about the employment of his son, but still gave a small correction in terms of salary, because he allegedly did not take 100,000, but only 50,000 denars.