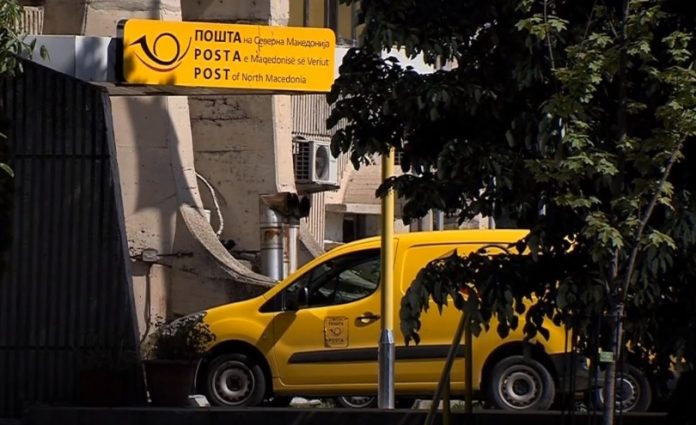 The Union of Trade Unions of Macedonia (SSM) and the trade union organizations of the Macedonian Post Office demand an urgent meeting with representatives from the Government by Tuesday or Wednesday at the latest, at which they will present the problems that this company has. Otherwise, they announce that they will organize protests in front of the Government.

“As you know, the Union of the Macedonian Post Office and the AD Post of North Macedonia under the SSM are organizing warning work stoppages that will take place during the half-hour break, with the aim of not harming the users of their services. The warning work stoppages are due to the fact that the legal obligation to pay wages is until the 15th of the current month, but until this moment Macedonian Post has not secured enough funds to pay the wages to the employees”, SSM stressed.