Home Macedonia Alliance for Albanians to Mickoski: If there is no “Badenter”, then let’s... 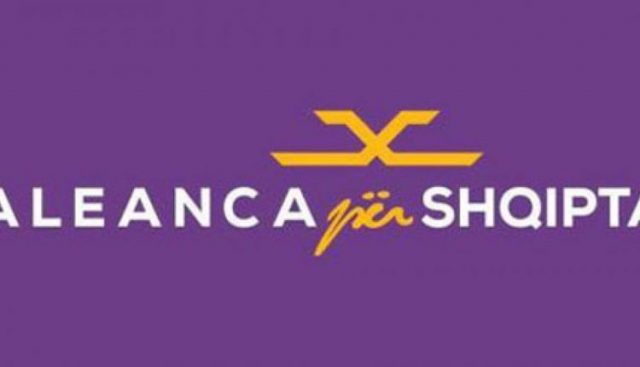 The wording “the language spoken by 20% of the population” is not related to daily politics, but to an offensive definition of the Albanian language that must be removed immediately. And if someone is bothered by “Badenter”, then let’s think about a bicameral Parliament, said the Alliance for Albanians after Sunday’s statement by the leader of VMRO-DPMNE, Hristijan Mickoski, that he was ready to discuss the removal of the quota “20% Albanians” from the Constitution, but also the removal of the “Balancer” and “Badenter” standard.

“For us, it is equally offensive when the language of our fellow citizens is called North Macedonian or Slavo-Macedonian, and sometimes differently. Therefore, the 20 percent problem Mickoski and others must get right once and for all, starting from themselves, and not in any way confusing the public by creating amalgams with Balancer, which is essentially a tool for planning employment in the public sector to achieve the constitutional obligation for adequate representation of communities. Badenter or the so-called double vote is a European standard for maintaining peace and stability that was established in the republics of the former communist bloc after major tragedies such as the wars in the former Yugoslavia. This mechanism bears the name of its creator, Robert Badenter, former Minister of Justice and former President of the Constitutional Court of France, or the beacon of enlightenment and European democracy”, said the Alliance for Albanians.