Home Macedonia Blagoevgrad Mayor on the “Nikola Vapcarov” club: They rented a room and... 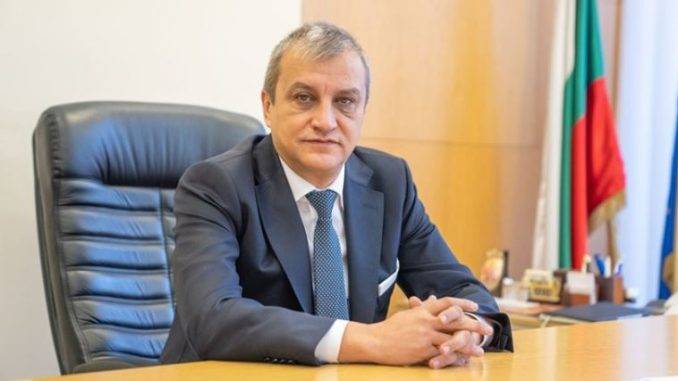 The Mayor of BlagoevgradIlkoStojanov told the Bulgarian newspaper “24 Chasa” that he neither issued a permit nor prohibited the opening of a private Macedonian cultural club. He claims that if someone speculated about his name and the mayoral institution, it was a lie.

A group of people rented a room from a private person and decided to make a club. The municipality of Blagoevgrad will not make this private event official, commented Stojanov, and added that he received an invitation for its opening, but he had no intention to attend.