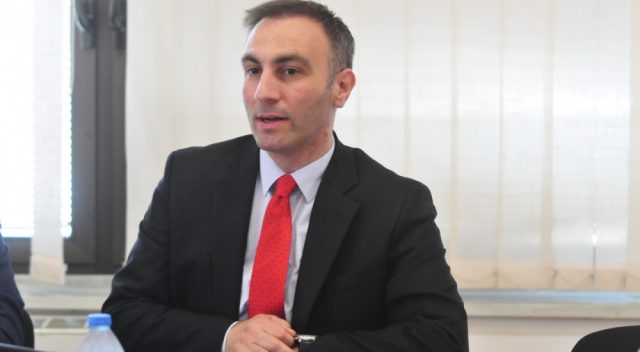 The spokesperson of the Democratic Union for Integration (DUI), Bujar Osmani, announced that at the session of the central presidency, two of the three planned agenda items were completed and that 16 secretaries were elected for the same number of party secretariats.

According to Osmani, all advisers in Ahmeti’s office and all secretaries in the secretariats were unanimously elected.