Home Macedonia Kovachevski: It is up to the Bulgarian institutions to assess how the... 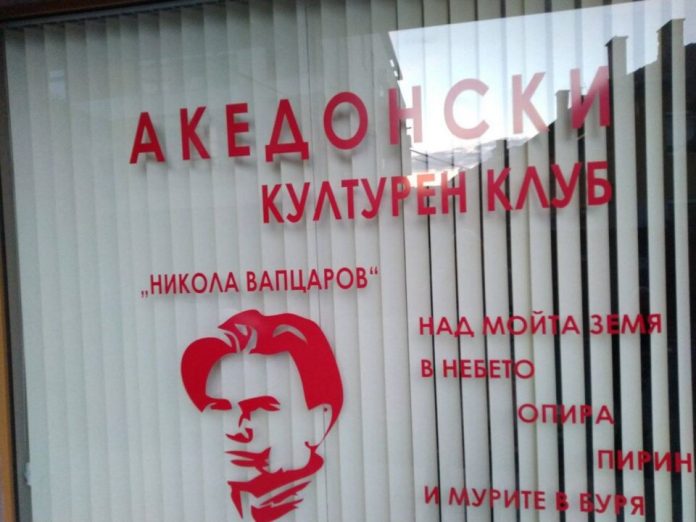 A Macedonian club funded by private individuals is opening on Sunday in Blagoevgrad and I said that those who are interested can go. Regarding how it is registered, it is up to the institutions of Bulgaria to assess, just as the establishment of Bulgarian clubs in our country is up to the assessment of our institutions, says Macedonian Prime Minister Dimitar Kovachevski in response to a media question.

At today’s start of the construction of the eastern part of Corridor 8, section Kumanovo-Beljakovce-Kriva Palanka, Kovachevski said that organizations and events should be formed between the two countries that bring citizens, states and institutions together, and that kind of rhetoric should not be enforced that was a practice for a long period of time.

“I would also like to add that during the summer months I said that as a country through the Ministry of Culture and the Government we will submit a request to Bulgaria with the aim of opening an official Macedonian cultural center in Blagoevgrad as we have in Sofia, Tirana and Sarajevo and other cities through which Macedonian culture and literature will be nurtured and the citizens who define themselves as Macedonians will be able to come into contact with it,” the PM added.