Home Economic Mickoski: The alleged 10% price reduction of products is met with ridicule... 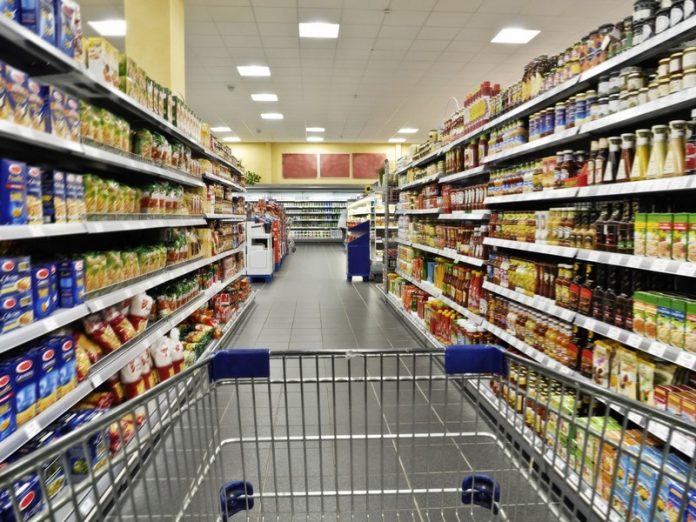 The products are twice as expensive due to the bad policies of the Government and untimely measures. And what I can notice are dissatisfied citizens, unhappy citizens and poorer citizens, pointed out VMRO-DPMNE leader Hristijan Mickoski on Saturday inOhrid.

Mickoski added that ‘this Government, instead of helping the people, is stealing from the same people’.

“On the other hand, we see a richer Government and richer officials, because instead of working and helping the people, they decided to steal from the same people. And as long as they behave like that, to steal from the same people, this way of manipulating as they do with some alleged price reduction by 10 percent seems untrue and is in fact untrue. And from what I can hear from the citizens, it is met with ridicule, but on the other hand, it increases the anger of the citizens because of the bad policies that this government is leading”, said the leader of opposition VMRO-DPMNE.