Home Macedonia Apasiev sends message from Blagoevgrad: We give our full support to such... 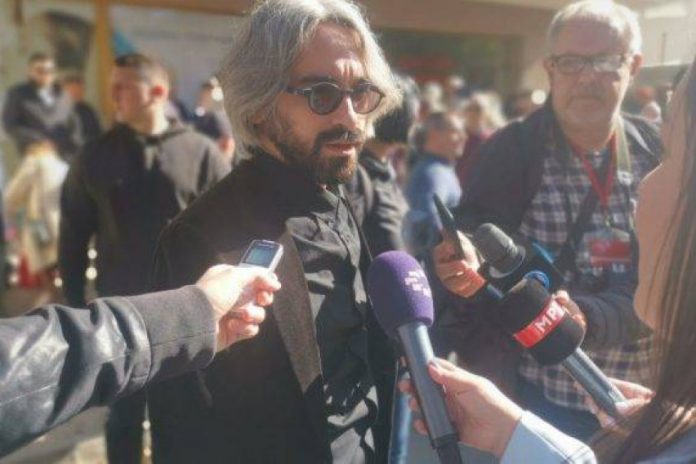 We give our full support to such clubs. I expect an improvement in relations because in a European country we expect the rules to be respected, said the leader of Levica Dimitar Apasiev, who attended the grand opening of the Macedonian cultural club “Nikola Vapcarov” in Blagoevgrad.

“This is the first Macedonian club to open, although it is formal, legal and legal, you know that the Bulgarian state does not allow it. Unlike the fascist clubs that are opening in our country, this is the name of an anti-fascist and a communist, and from that ideological aspect we give full support to such clubs. There is no tension, we don’t create tension. It was expected that the prime minister and the president would come because this is a historic event, but they did not dare,” Apasiev said.