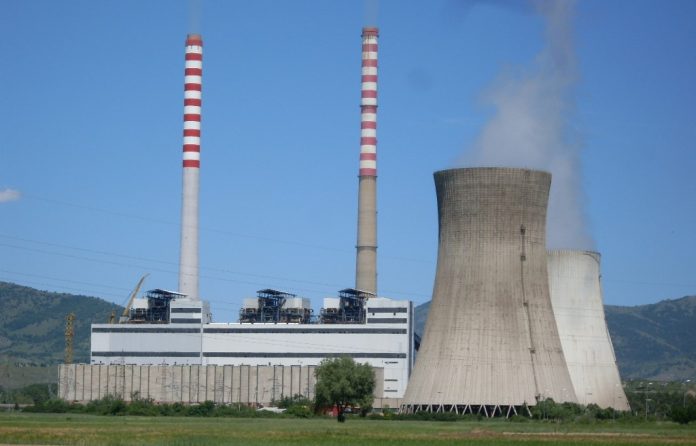 REC Bitola and REC Oslomej combined have an installed production capacity of 810 megawatts. That capacity has not been used, not even half. On October 24, according to publicly available information, which was also published by the media, it can be seen that 361 megawatts were in operation, that is, 44.6% of the installed capacity. Even in such weak conditions, thermal power plants produced over 70% of domestic electricity, said VMRO-DPMNE on Wednesday.