Home Macedonia Government managed to increase Macedonia’s debt by EUR 400 million in one... 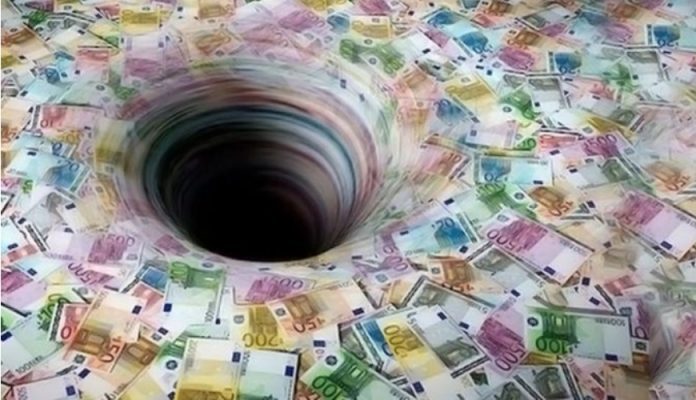 In the third quarter, that is three months, from June 30 to September 30, the state debt increased by 400 million euros. And the public debt for that quarter increased by 422 million euros. This is how they deal with the crisis with our money, VMRO-DPMNE leader HristijanMickoski told the media in Bitola.

Mickoski added that the Government does not know how to deal with the crisis.

“Now the Government wants to increase that debt by one billion and more for the next year, and that’s why they are making an extremely large budget so that they can top the contracts in private. They know that it is their last year and they shout, let’s take what can be taken, take it. But they forget that there is responsibility. This generation of VMRO-DPMNE politicians has no intention of bargaining with anyone. Here I promise them that there will be responsibility. If they think that they will spend 5.3 billion of taxpayers’ money, and most of that money is in private contracts, they are fooling themselves,” the opposition leader said.